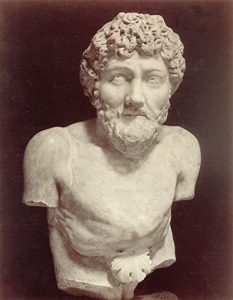 The name Aesop usually conjures up the idea of fables from childhood.  And this is true, he did write fables.  But there is so much more to him than that!  His stories contain moral, philosophical and religious messages that still resonate in the 21st century.  Aesop is mentioned in numerous ancient sources including Herodotus, Aristotle, Aristophanes, Diodorus Siculus, Plato and many more.  He is also mentioned in modern sources such as Pierce, Nason, Shory, Nicolay, Cope.

Aesop's Fables - What they Really Mean
This seminar will bring Aesop to life and look at him in a new and exciting way showing his relevance to modern academic study. This underrated and almost forgotten source is a goldmine of information.
Price: £35.00